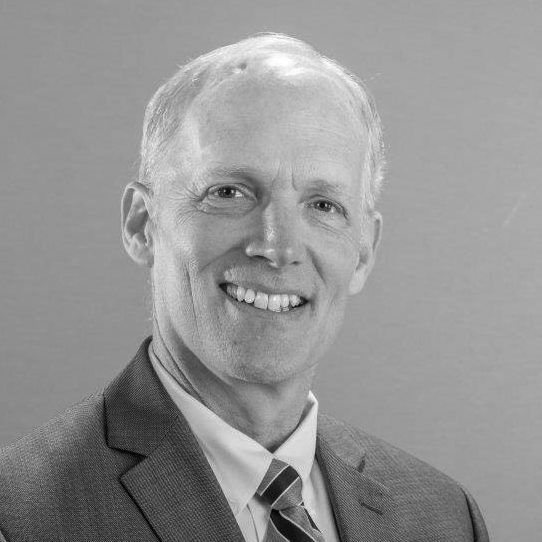 Pete brings more than twenty-five years of successful fundraising management experience in healthcare and academic institutions to Heaton Smith’s team.  He has built planned giving programs from initiation and rebuilt programs that had been previously neglected.  Pete has managed portfolios of donors and prospects, collaborated with annual and major gift officers, led a team of gift planners at a large university, planned and participated in campaigns, and created successful outcomes for a wide variety of gift planning scenarios.

Director of Planned Giving, The Cooper Union for the Advancement of Science & Art

Pete has a proven track record as a strategic thinker and thoughtful leader who comfortably combines his technical knowledge with an effective and personable communication style.

A graduate of Groton School and Wesleyan University, Pete served twelve years on Active Duty as a Naval Aviator (helicopters) and a Naval Reservist before embarking on his career as a philanthropic fundraiser.

Please fill in the form below and we’ll reach out as soon as possible.

Your message was successfully sent

Our customer support manager or technical department representative will contact you within 24 hours.

Please fill in the form below and we’ll reach out as soon as possible.
Menu
Schedule a Conversation